Marijuana is the dried leaves and flowering pots of the hemp plant that contain THC and is consumed for a number if different reasons.

There are hundreds of different types of marijuana strains that range in effects and potency.

Marijuana is often called by some of the fallowing names. 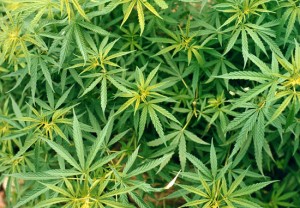 Well most people smoke marijuana there are many ways that people can consume it.  It ranges from cooking, vaporization, in strips (like breath freshening strips) and even mixed with boiling milk.

There are many myths and facts about marijuana that people still do not know, and there is a very negative connotation that is seen toured people that take marijuana. 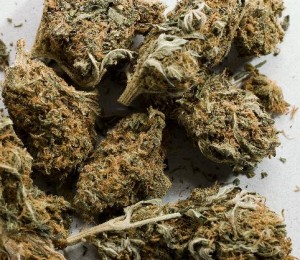 Marijuana is not a new drug and has in fact been around since around 2737 when a Chinese emperor used the drug to help treat pains of rheumatism and gout.

We here are Whatismarijuana.com hope you find some very useful information on our site and that you keep an open mind well learning about marijuana.

In The News Now